What is the difference between a hybrid, an EV, a PHEV and an EREV? 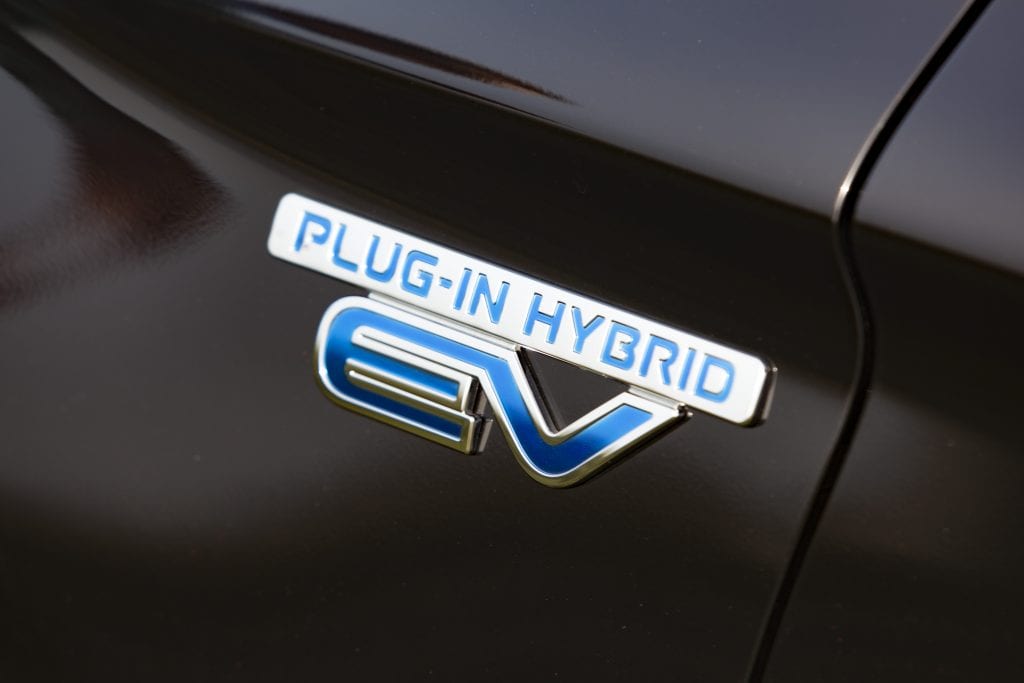 The term hybrid and electric vehicles covers a broad range of technologies, some which take petrol or diesel, some that plug-in, and some that do both. So what’s what?

We’ll start with the non-plug in hybrids, such as the Toyota Prius. These cars run exclusively on petrol (or diesel in some cases), but one or more motor-generators allow energy usually wasted, such as during idling or braking, to be recovered and used later to help acceleration. Many hybrids are capable of driving completely on electric power for very short distances at low speeds.

If we take this concept and add a larger battery and an on-board charger, we can add some electricity (which is cheaper and cleaner than petrol) to further improve the concept- hence a plug-in hybrid electric vehicle, or PHEV.

We then have the pure electric vehicles. A much larger battery and motor replaces the combustion engine and fuel system, and the car can be charged at home overnight and driven during the day. The vast majority of models feature DC rapid charging so that long journeys can be completed without having to stop for several hours to recharge en route.

If we add an on-board generator to an electric vehicle, we can drive the vehicle locally on electric power, and then use petrol on a longer journey- this means the car benefits from silent and cheap driving in daily use, but has the flexibility to use either charging points or petrol stations on longer trips- hence the term extended range electric vehicle, or EREV.

BMW’s i3 is available as a pure electric vehicle, or with an optional range extender- a 650cc motorcycle engine that charges the battery with no connection to the wheels. The electric motor has 170bhp, but the petrol engine produces just 33bhp. Theoretically this would mean the petrol engine would have no chance of filling up the battery as quickly as the motor can empty it. However, the 170bhp figure is of course the peak power available during hard acceleration. When cruising, the power consumption is far less, and when braking, the vehicle can actually recover energy and put it back into the battery. Because the range extender can run at a constant speed regardless of vehicle conditions, it only needs to top the battery up at the same rate as average consumption, not the consumption at that moment in time. If you’re still struggling, think of it as how a toilet flushes- the toilet is only fed by a trickle of water, but because it’s not used all the time, it’s still able to chuck a large amount of water down on demand!

So, what’s the difference between a PHEV and an EREV? Reading the above, they both run on a combination of electricity and traditional liquid fuels. The answer is that it’s a bit of a grey area- some are nearly all electric with a small backup engine, whereas others are essentially a hybrid car with a large battery that can be plugged in. The government lumps them all into the same category. The generally accepted view is that a vehicle that can drive at full power on electricity (such as the Vauxhall Ampera) is a range-extended electric. Cars that need the combustion engine’s help during hard acceleration (such as the Mitsubishi Outlander) are in the plug-in hybrid category.

The last thing to mention is driving modes- all PHEVs and EREVs will use electricity first, because it’s the cheapest, cleanest and quietest of the two options. The combustion engine will then cut in when the battery is low. Many cars also feature a hold mode, which will use the combustion engine first to conserve electric range for later in the

journey. Some also feature a charge mode, which will use the engine to charge the battery- an expensive option and only generally recommended when towing.

HEVRA aims to help train and audit garages to ensure they meet its high standards, while also allowing hybrid and electric vehicle owners find garages near them. For more information, contact Peter Melville – training@hevra.org.uk and visit the HEVRA website to find out latest training dates.

Run the London Marathon 2023 for Ben

The Motor Ombudsman Knowledge Base sees record views in 2022

The UK's newest website dedicated to the automotive aftermarket

Some retro classics are joining the classic car MO

Thinking about running the London Marathon? Why no

The @PerformanceAAA has launched its SMART campaig

Turning car parts into art? That is just what @sar

Record views for @TheMotorOmbudsman Knowledge Base

Are part-worn tyres worth it? ATS Euromaster has n

To give garages advice on how to build an #online

The IAAF has announced a new Garage Awards in part

EXCLUSIVE INTERVIEW! We caught up with Robb Gravet

Further development expected in the @pointstyres_u

Another consultation on the #MOT is launched by th

The #aftermarket is warned not to slow down in its

How did #aftermarket companies use @autosport_inte

The @autosport_international video is now live on

The @autosport_international is back for #2023 and

It's nearly #BlueMonday - seen as the most depress